Two-time Hankook 24H DUBAI winner WRT is set to make its debut as an official BMW Motorsport at the 18th edition of the event in January, and will do so with nine-time Grand Prix motorcycle racing World Champion Valentino Rossi on driver detail.

Earlier this year in August, Team WRT confirmed that it would contest its 2023 campaign as an official BMW M Motorsport customer, and will do so for the first time at the Hankook 24H DUBAI on 13-14-15 January with two brand-new BMW M4 GT3s.

As part of his on-going GT3 career, Valentino Rossi – a six-time MotoGP champion, and one-time world champion in the 500cc, 250cc and 125cc ranks – will compete in Dubai aboard the Belgian team’s #46 BMW, marking the first time ‘The Doctor’ has competed in the 24H SERIES powered by Hankook. The Italian will race alongside Spa 24 Hours winner and 24 Hours of Le Mans class winner Maxime Martin, WRT’s WEC LMP2 driver Sean Gelael, and Britain’s Tim White, who currently competes in the GT4 European Series.

BMW M Motorsport factory driver Dries Vanthoor meanwhile, an overall Hankook 24H DUBAI winner in 2022, will lead the driver line-up of the sister #7 BMW alongside Saudi Arabia’s Mohammed Bin Saud Al Saud – also an event winner in 2022 – and GT World Challenge Europe competitor Jean-Baptiste Simmenauer. Two further drivers in the #7 and a fifth for the #46 entry are set to be announced in due course.

“It’s a very busy and exciting period for us as we advance in the new partnership with BMW and prepare for the 2023 season,” team principal Vincent Vosse explains. “We are extremely happy to retain and welcome heavy names such as the ones you have read above. Our first race in Dubai is basically around the corner, shortly followed by our debut as BMW M Team WRT at the [Bathurst 12 Hours]. We are terribly excited at what is ahead of us and can’t wait to hit the track!”

Team WRT heads into the 2023 Hankook 24H DUBAI looking for its third outright win. Back in January, the Belgian team took its second victory at CREVENTIC’s biggest endurance event of the season in a collaborative entry with Saudi Arabia’s MS7, the Belgian team rounding off a successful weekend with 2nd place overall as well. 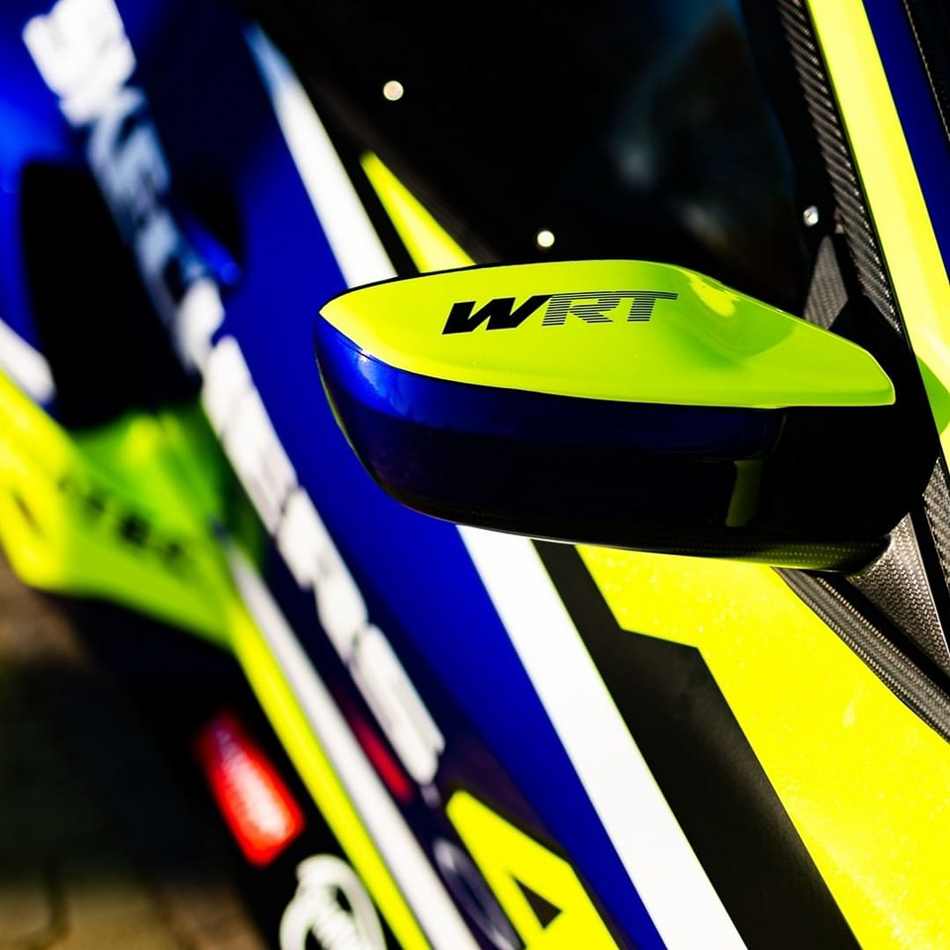 The victory came six years after WRT’s first win in Dubai in 2016, both of which were secured with an Audi R8 LMS. Mohammed Bin Saud Al Saud, Axcil Jefferies, Christopher Mies, Thomas Neubauer and Dries Vanthoor secured the honours for the team in 2022. Bin Saud was the first Saudi Arabian driver to stand on the top step since Abdulaziz Al Faisal’s win in 2018, and Jefferies became the first driver since Khaled Al Qubaisi, Jeroen Bleekemolen and the late Sean Edwards in 2013 to take his first two overall wins consecutively.

Interestingly, Dries also became the second ‘Vanthoor’ brother to take Hankook 24H DUBAI after Laurens took his first win, also with WRT, at the 2016 edition alongside Stuart Leonard, Michael Meadows, and Alain Ferté, the latter of whom secured his second event win in as many outings.

Were WRT able to secure a third overall win at the event in 2023, it would be only the second time that a team has taken more than two wins at the Hankook 24H DUBAI, Black Falcon having secured five so far.