·      Runner-up AC Motorsport back on the TCR podium.

BARCELONA (11 September, 2022) – BBR has taken its fifth win of this year’s 24H SERIES at the Hankook 24H BARCELONA, a monumental run that confirms the Thai team as Overall TCE Teams’ European champions.

Despite overheating concerns, the BBR CUPRA TCR (#158, Dechathorn Phuakkarawut / Kantadhee Kusiri / Kantasak Kusiri / Grant Supaphongs / Nattanid Leewattanavalagul) ran consistently in the category top two throughout the event, eventually extending its lead to more than three minutes at the flag. Grant Supaphongs drove the CUPRA over the line to complete 642 laps of the 4.675km Circuit de Barcelona-Catalunya en-route to victory.

“This win means everything!” Grant Supaphongs explained to radiolemans.com’s Diana Binks. “Our mechanics and all of our pit crew, they’ve all done a fantastic job [this weekend]. The car was perfect, and my co-drivers did a great job. It was a very tough race, but we had a very good strategy, we fought to the very end… I don’t know what else to say. Everything is perfect!” 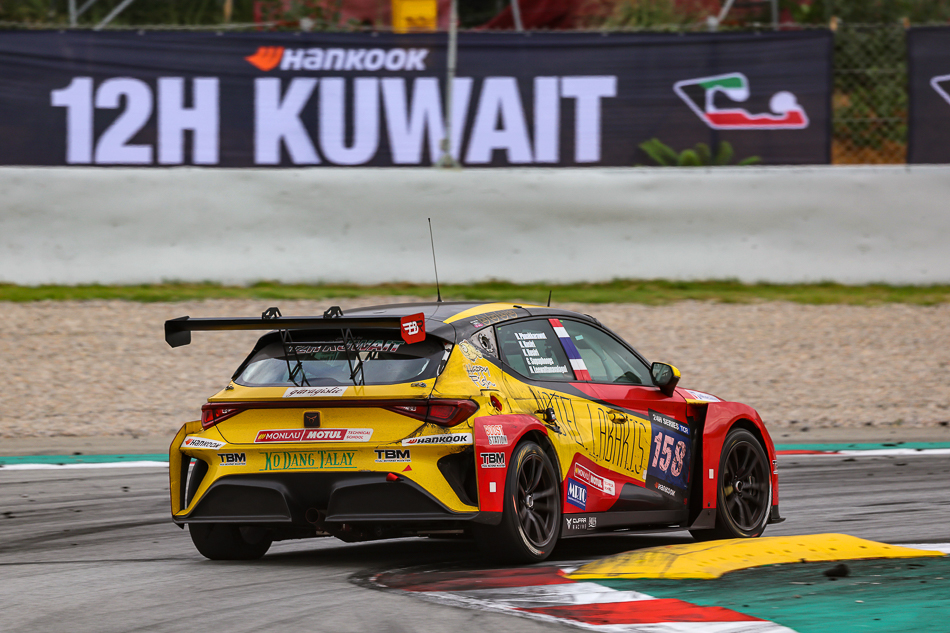 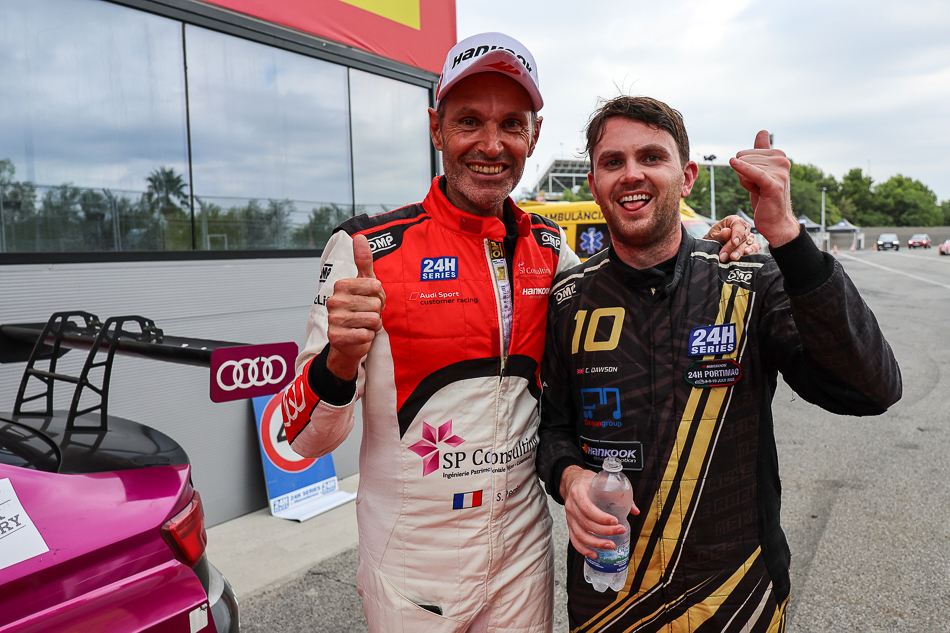 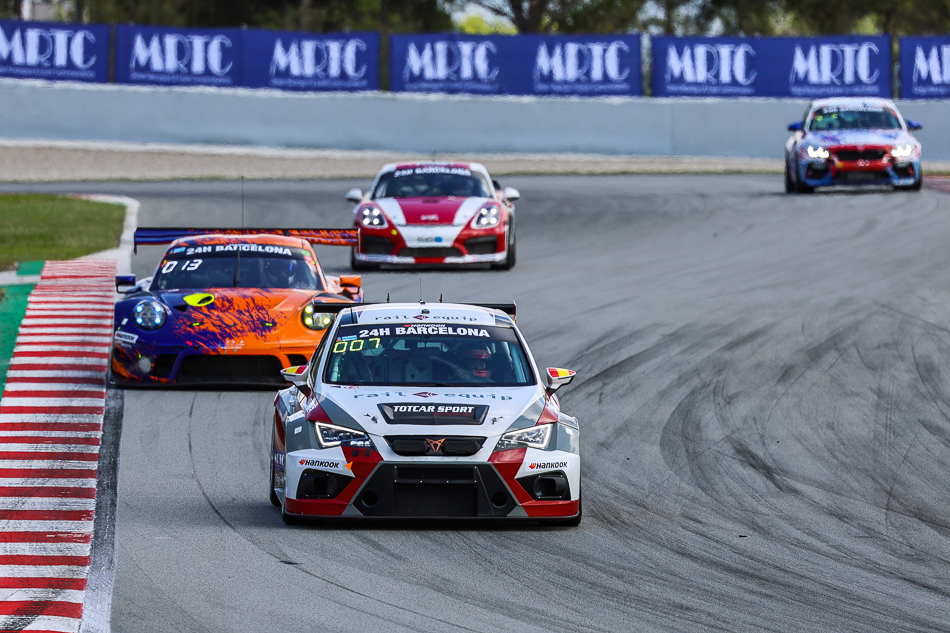 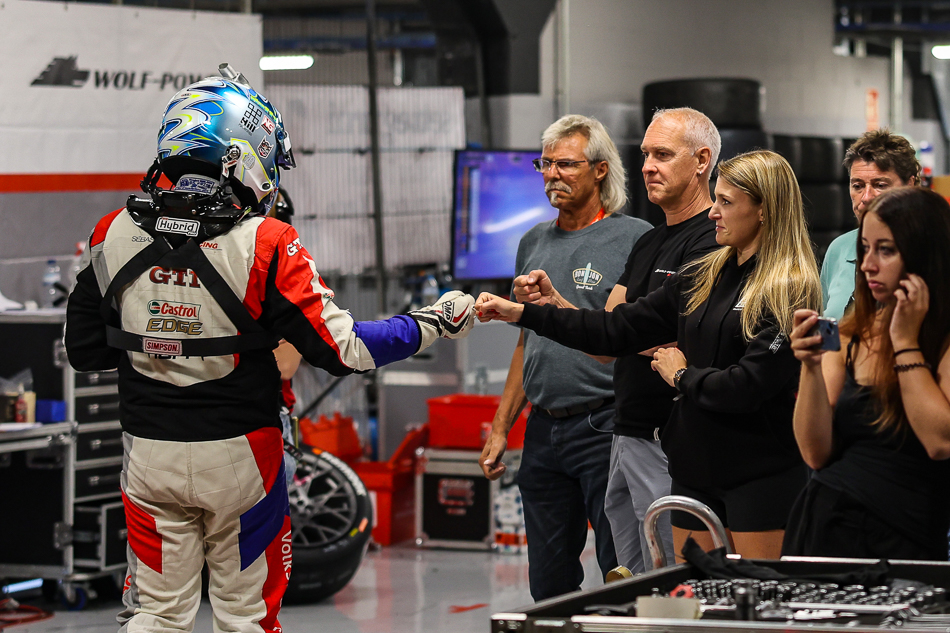 Similarly, the Holmgaard Motorsport CUPRA Leon Competición TCR (#102, Magnus Holmgaard / Jonas Holmgaard / Roy Edland / Martin Vedel Mortensen / Andie Stokoe), another title contender, had been running in the TCR top five only for the engine to overheat due to a punctured radiator.

With all European rounds in the bag for 2022, CREVENTIC now turns its attention to the final 24H SERIES powered Hankook round of the season – the Hankook 12H KUWAIT – on 30 November-2 December. Further details regarding the 2022 24H SERIES calendar and championship standings can be found HERE