PORTIMAO (8 July, 2022) – Phoenix Racing came out on-top of an incredibly tight qualifying session in the Algarve to secure GT pole position for the 2022 Hankook 24H PORTIMAO.

In the end, a personal best from Elia Erhart was enough to push Phoenix Racing’s average time around the 4.652km Autódromo Internacional do Algarve down to 1m 44.076s, just 0.024s quicker than that of WTM Racing.

Phoenix Racing thus becomes the first team to secure a second outright GT pole position in the 24H SERIES powered by Hankook in 2022.

“Sven and Pierre did an amazing job, and that made my life much easier in Q3: I just had to drive a safe lap in my session, which I did, and bring the car back in one piece!” Elia Erhart explained to radiolemans.com’s Joe Bradley. “I also want to thank Phoenix Racing for giving us a very, very good car. This is not a bad position for tomorrow!”

Asked whether the Phoenix Racing Audi could continue its pole-sitting pace across 24 uninterrupted hours, Pierre Kaffer explained: “That’s always the question! But we know our new Evo II is bulletproof, as we proved already with 24 hours around the Nordschleife. It was quite tricky to find the right setup here though. Honestly, we are really happy, in these conditions, to be on pole because our other competitors are really strong. I’m really looking forward to the race tomorrow because I think we are going to have a great battle.” 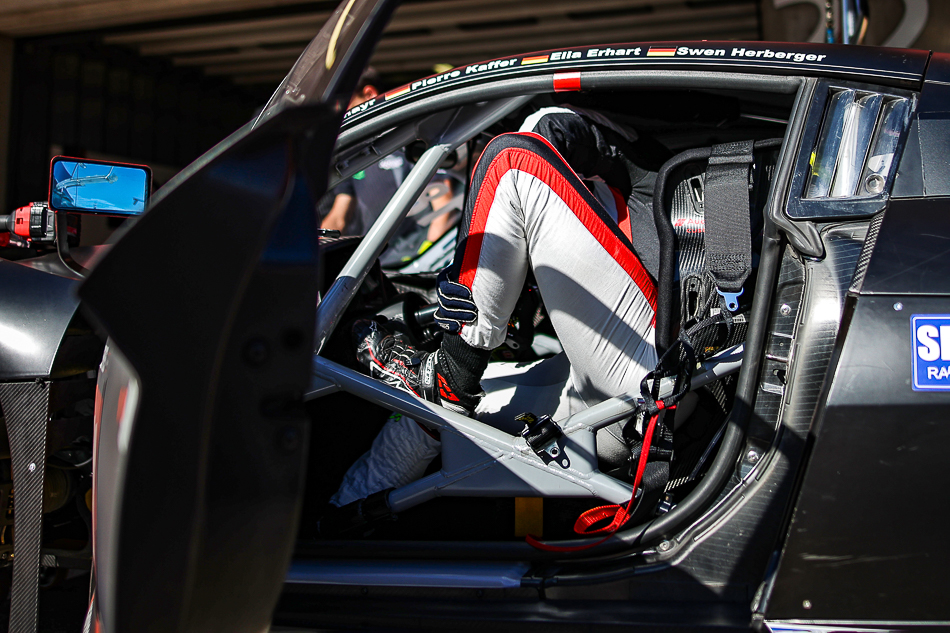 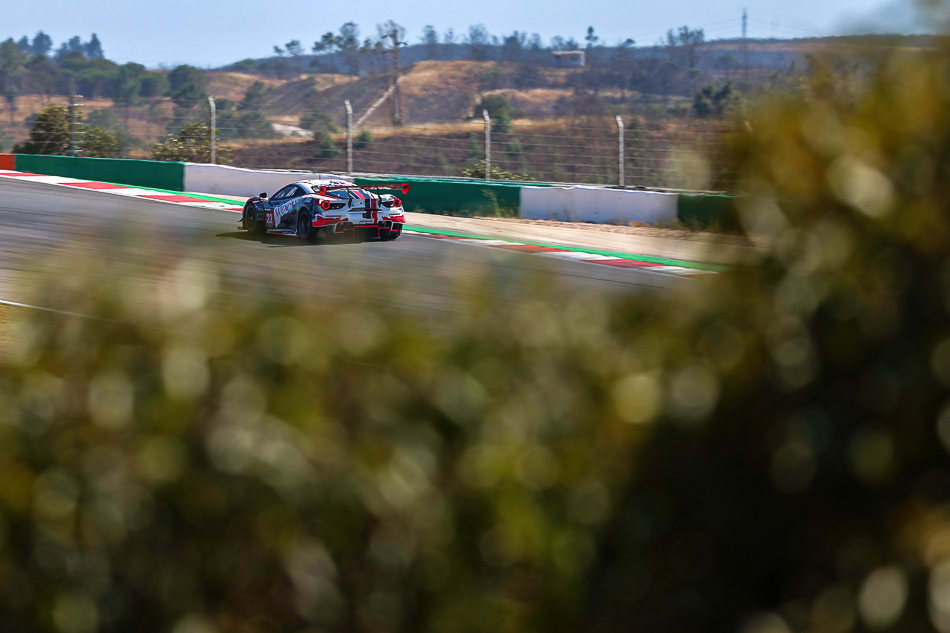 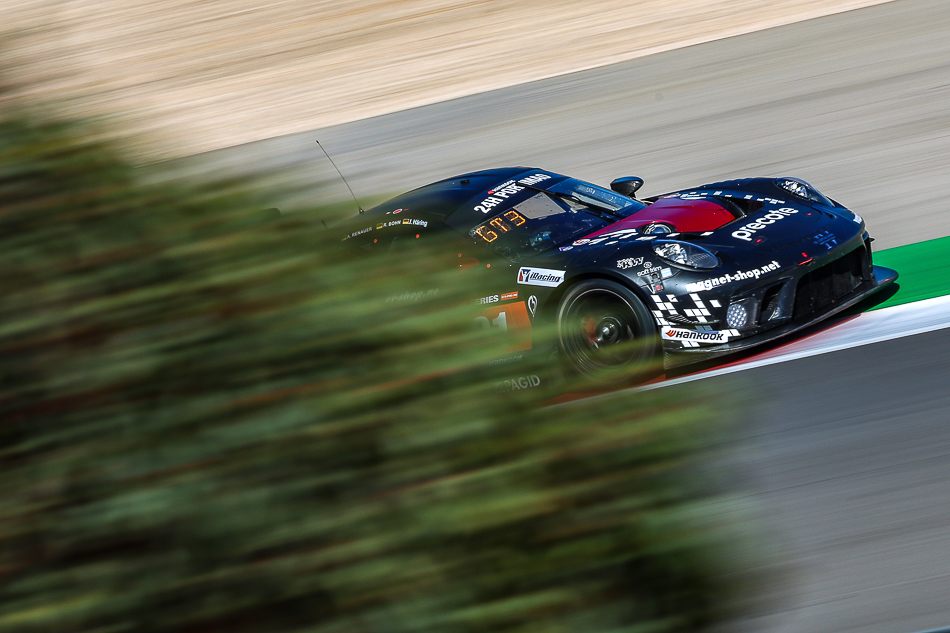 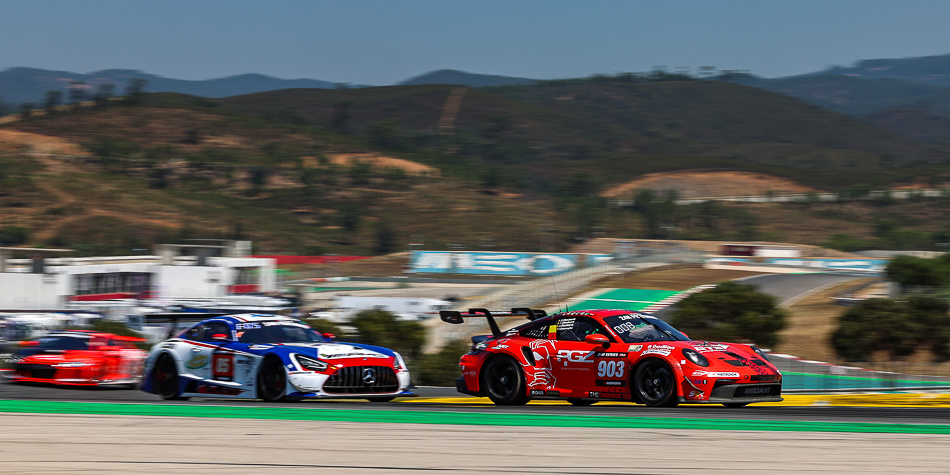 The second-generation BMW M4 GT4 makes its 24-hour racing debut this weekend in Portimão under the BMW M Motorsport banner, and completed a solid session in the GTX class to round-out the GT division, despite a brush with the SAINTéLOC Audi R8 on-track during Q2. 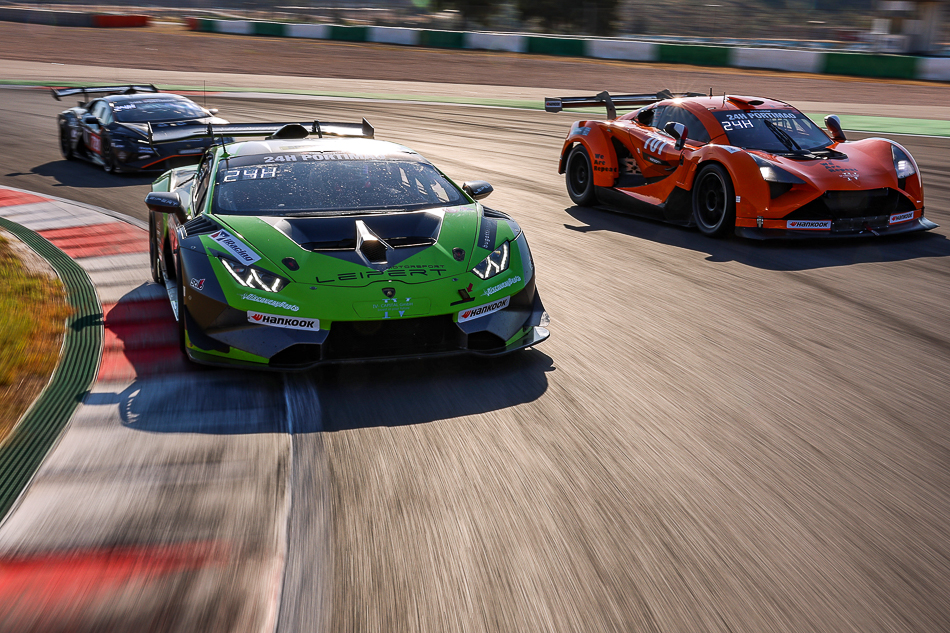 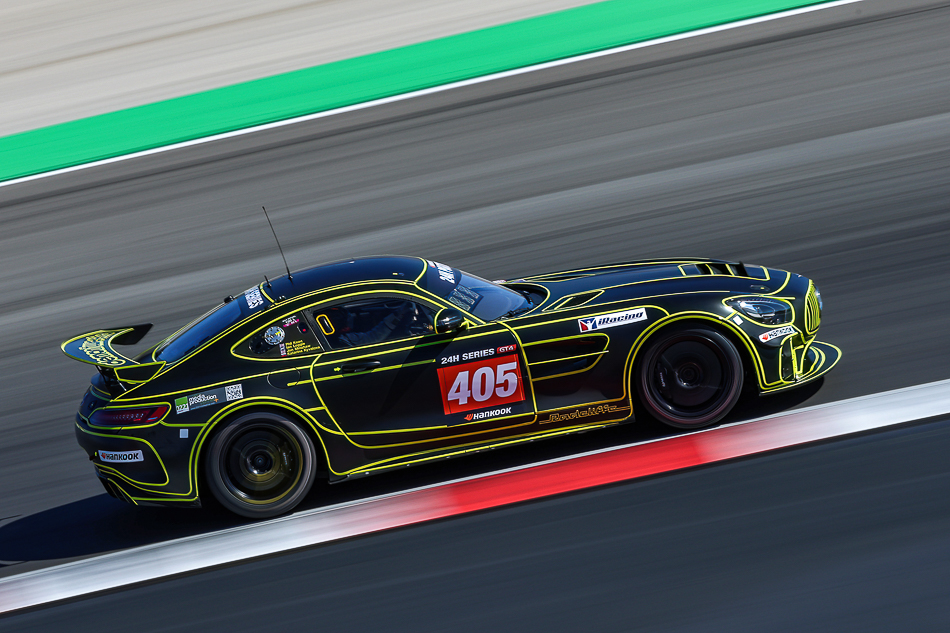 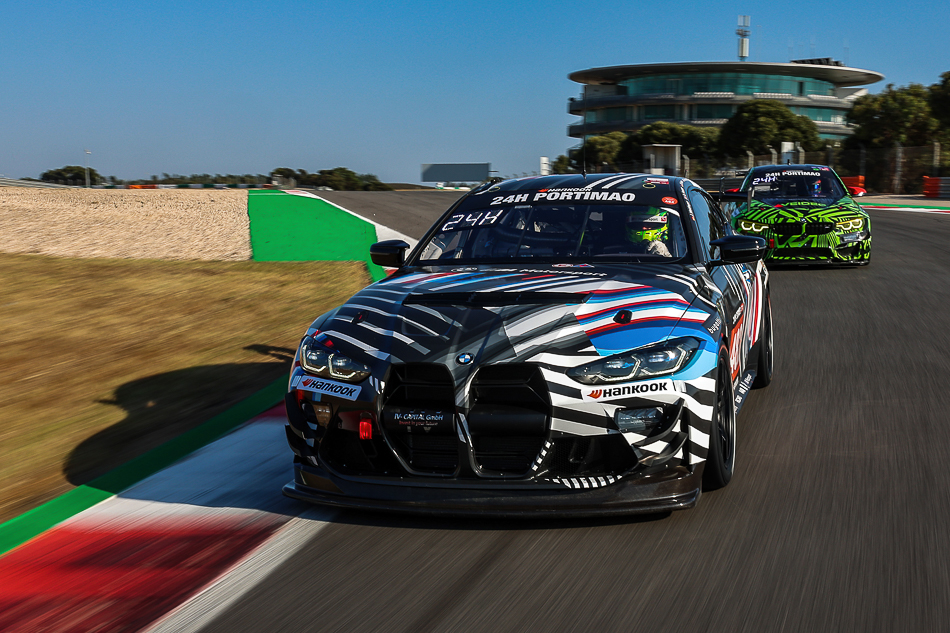 After 90 minutes of official Night Practice this evening, the green flag for the 2022 Hankook 24H PORTIMAO is scheduled to fly on Saturday 9 July at 14.00 hrs local time. The race will run uninterrupted throughout the night and will be brought to a close when the chequered flag is unfurled at 14.00 hrs on Sunday 10 July. The action will be live with commentary from radiolemans.com on the official 24H SERIES YouTube channel. Regular updates will also be published on Twitter (@24HSeries), Facebook (24H Series) and Instagram (24H Series). Further information can be found HERE.