·      Willi Motorsport by Ebimotors on top in incredibly close 992 fight.

Fittingly, the Team Kuwait by MRS GT-Racing Porsche 911 GT3 R (#47, Mohammad Al-Kazemi / Zaid Ashkanani / Ahmad Al Ghanem) was the pacesetter early on at its home event having set the fastest lap during official Free Practice and finished the opening 15-minute session just ahead of the Team GP-Elite Porsche 911 GT3 R (#32, Lucas Groeneveld / Jesse van Kuijk / Daan van Kuijk) in the first of three 15-minute qualifying sessions. Gamely, the latter was able to battle back and assume provisional pole during Q2.

A scintillating set of laps from Zaid Ashkanani in Q3, however – the quickest of which was a 1m 52.111s around the 5.608 km Kuwait Motor Town – was enough to push the #47 Porsche back to the top of the timesheets, barely four-tenths clear of its nearest rival. In doing so, Team Kuwait becomes the sixth different GT entrant in seven races to take outright pole position in 2022.

“The team did a great job!” Zaid Ashkanani explained to CREVENTIC. “At the beginning we had a few problems, but we made some changes and after that the car felt really good. I also managed to get a good gap in the beginning [of Q3], so I could put a clean lap in. And it’s a great feeling to get pole in your home town. It’s history, to be on pole for the series’ first time in Kuwait!

“Now we’ll just see what tomorrow brings. It’s a long race, and we want to avoid major mistakes, but it’s going to be fun.”

A stellar final lap from Team GP-Elite was still enough to secure the Dutch team a front row spot – and a front row lockout for Porsche – for tomorrow’s uninterrupted 12-hour race. 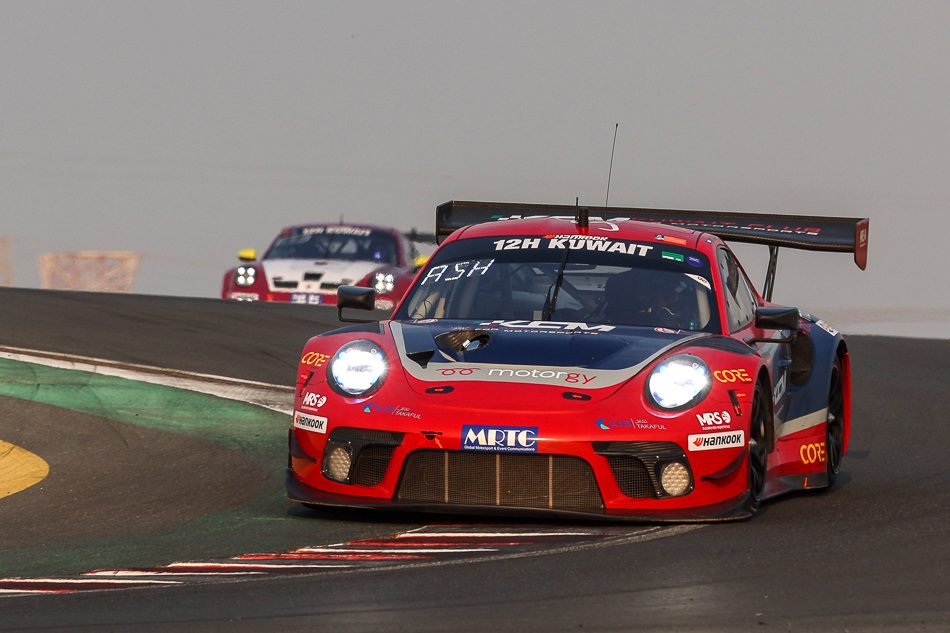 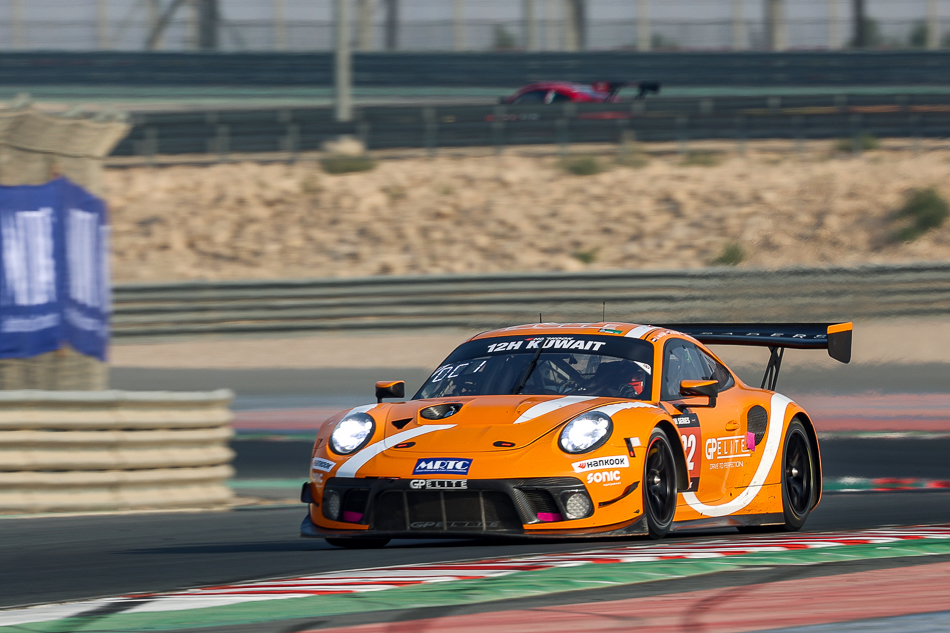 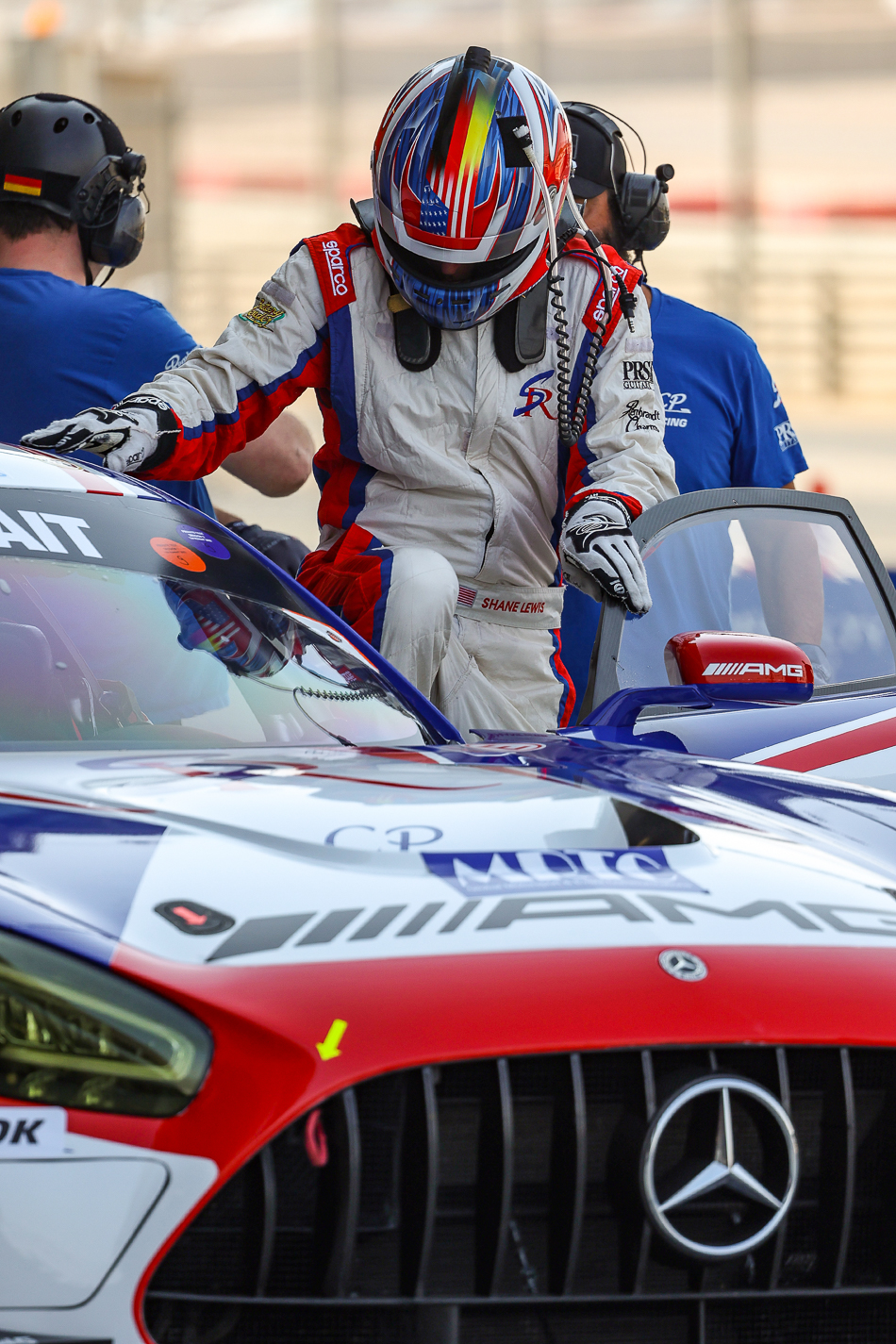 The CP Racing Mercedes-AMG GT3 (#85, Charles Putman / Charles Espenlaub / Joe Foster / Shane Lewis), which goes into this weekend at the head of the GT Continents Trophy standings, hauled itself into contention with a succession of fastest laps during Q2, securing 3rd on the grid in the process ahead of the razoon-more than racing KTM X-BOW GTX (#714, Dominik Olbert / Daniel Drexel / Haytham Qarajouli). Remarkably, the GTX polesitter ran consistently in the overall top four throughout the entirety of qualifying. 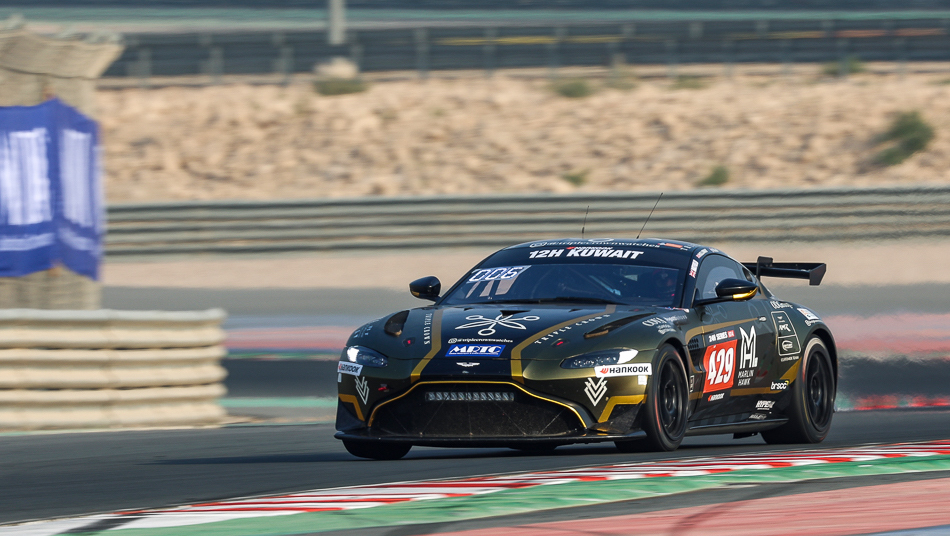 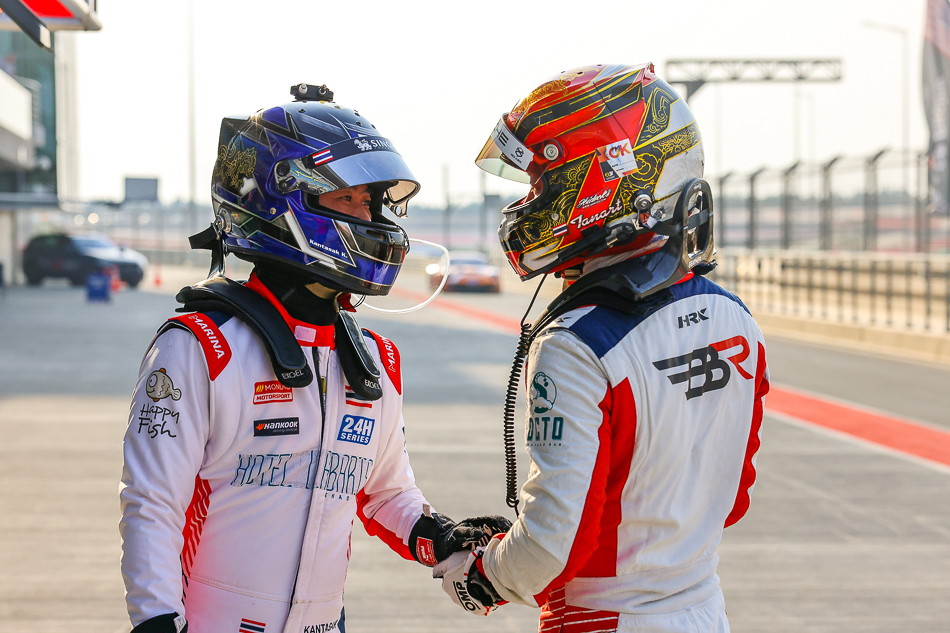 The green flag for the inaugural Hankook 12H KUWAIT will be flown tomorrow, Friday 2 December at 12.00 hrs local time, and will run uninterrupted until the chequered flag is brought out at midnight. The action will be live with commentary from radiolemans.com on the official 24H SERIES YouTube channel. Regular updates will also be published on Twitter (@24HSeries), Facebook (24H Series) and Instagram (24H Series). Further information can be found HERE