The Kuwait Motor Town is set to host the final round of the 2022 24H SERIES powered by Hankook, marking the first time a venue in Kuwait has hosted a round of CREVENTIC’s endurance racing program.

On-going discussions between Dutch promoter CREVENTIC and management at Kuwait Motor Town to bring the 24H SERIES to the state of Kuwait were finalized this week, with a format and a date for the event also confirmed. The inaugural Hankook 12H KUWAIT will take place from 30 November to 2 December, just over two months after the final European round of the 24H SERIES at the Circuit de Barcelona-Catalunya on 9-10-11 September and just six weeks before the 2023 season opener at the Dubai Autodrome on 13-14-15 January.

The Hankook 12H KUWAIT replaces the Hankook 24H SEBRING as the final round of this year’s 24H SERIES, and will thus decide the winners of the 2022 Championship of the Continents. A lack of guaranteed space on trans-Atlantic vessels and possible port congestions ultimately meant the arrival of team equipment in a timely fashion to the Sebring paddock could not be assured, despite the best collective efforts of CREVENTIC and management at the Sebring International Raceway. The decision to race in Kuwait meanwhile allows CREVENTIC to operate logistically under more controlled circumstances, assuring safer transportation of equipment to Kuwait and, significantly, the 2023 Hankook 24H DUBAI.

The Hankook 12H KUWAIT is set to run for 12 uninterrupted hours from 12.00 hrs local time on Friday 2 December through until midnight, ensuring competitors experience racing during the day and under the lights.

Significantly, the 24H SERIES powered by Hankook will be the first major international motor sport program to be hosted at Kuwait Motor Town.

Ole Dörlemann, CREVENTIC sporting coordinator:“To welcome a new and fantastic venue to the 24H SERIES calendar is very rewarding for all of us at CREVENTIC, particularly one with the cultural significance of Kuwait. It’s unfortunate of course that unanticipated factors worked against the 24H SERIES’ return to Sebring this season, but we are very pleased to have finalized a brand-new challenge for our competitors for the final round of our 2022 season. One in which we are confident our fans and supporters will invest in their traditionally enthusiastic way.” 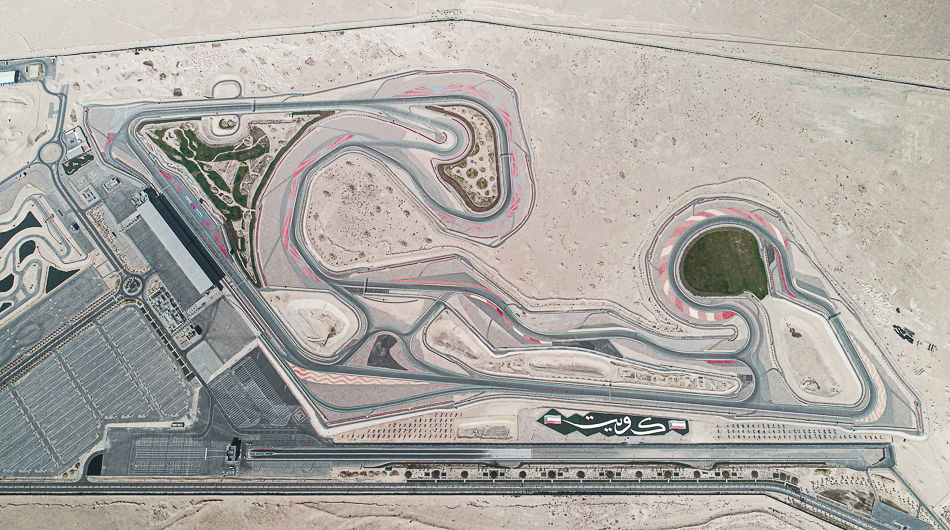 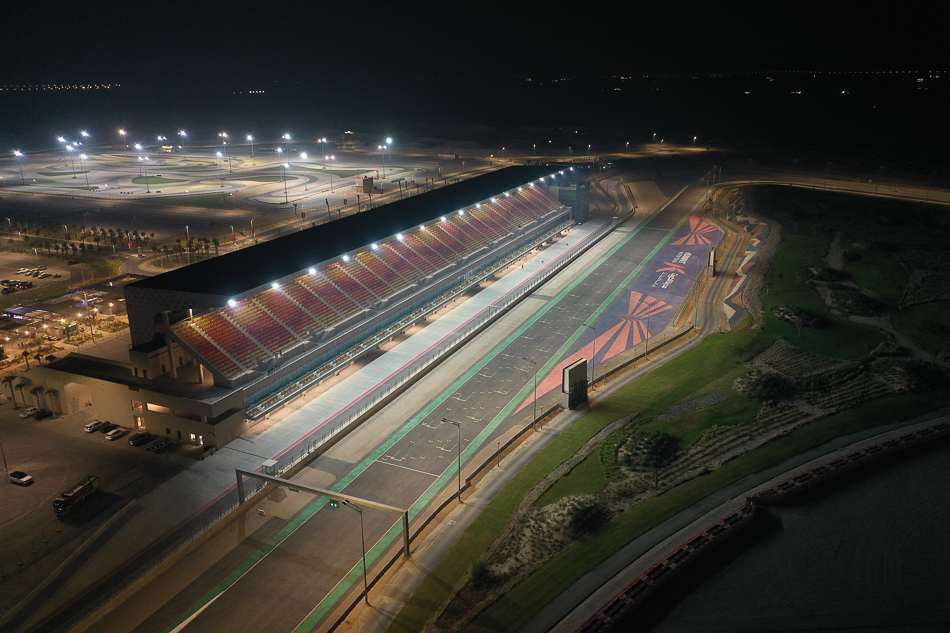 Mohammad Al-Abdalrazzaq, Kuwait Motor Town general manager:“Our strategy has always been to place Kuwait on the map as a world-class race circuit and to have the biggest international motorsport organizers consider KMT as a must-race circuit when it comes to hosting a round in the region. The Hankook 12H KUWAIT will have a variety of entertainment and educational aspects that will enhance and promote motorsports in the country. We are truly excited to showcase our outstanding facility and racetrack."

Located less than 60 kilometres from Kuwait City, the Kuwait Motor Town was opened in December 2018 following a reported investment of $162 million USD. Covering 2.5 million-square metres, Kuwait Motor Town is one of the largest, motorsport-dedicated facilities on the planet, one that boasts seven different facilities catering to nine different motor racing disciplines, both on-road and off, including circuit, drag and dune racing, go-karts, and rally and motocross.

Penned by renowned motorsport architect Hermann Tilke, a notable focal point of the Kuwait Motor Town’s 5.609km Grand Prix Circuit is the enthralling 1,075-metre straight blast between turns one and two, onto which competitors will emerge from pitlane. Another is the four-apex sequence at turns 12, 13, 14 and 15, inspired directly by another Tilke-designed venue, Istanbul Park. In a nod to the venue’s high-profile aspirations, more than 7,300 race day fans can be accommodated in the main grandstand alone, with a further 750 VIP box seats also available overlooking the 426-metre pitlane, down which lie 32 “state-of-the-art” pit boxes each equipped with air-conditioning.