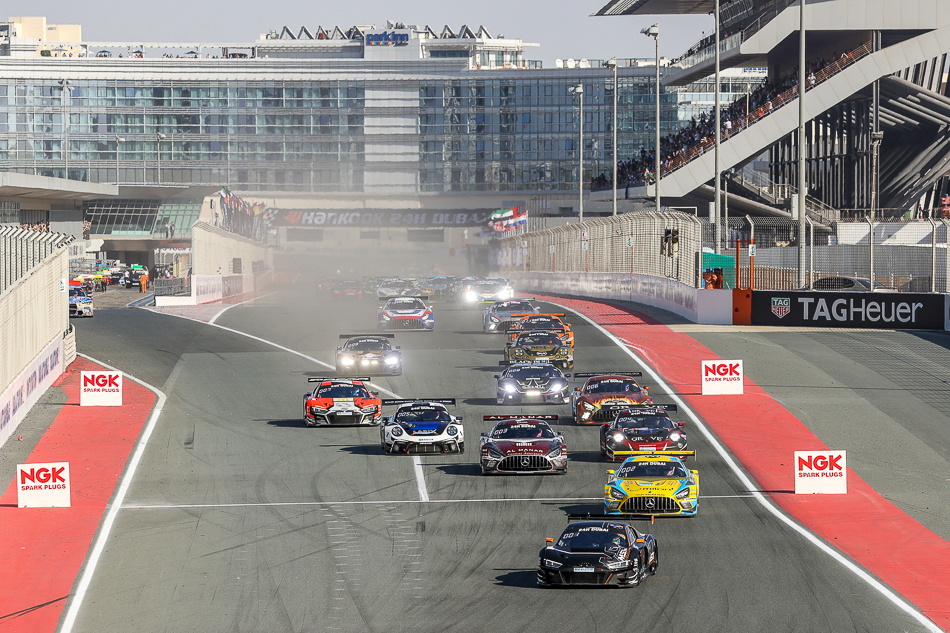 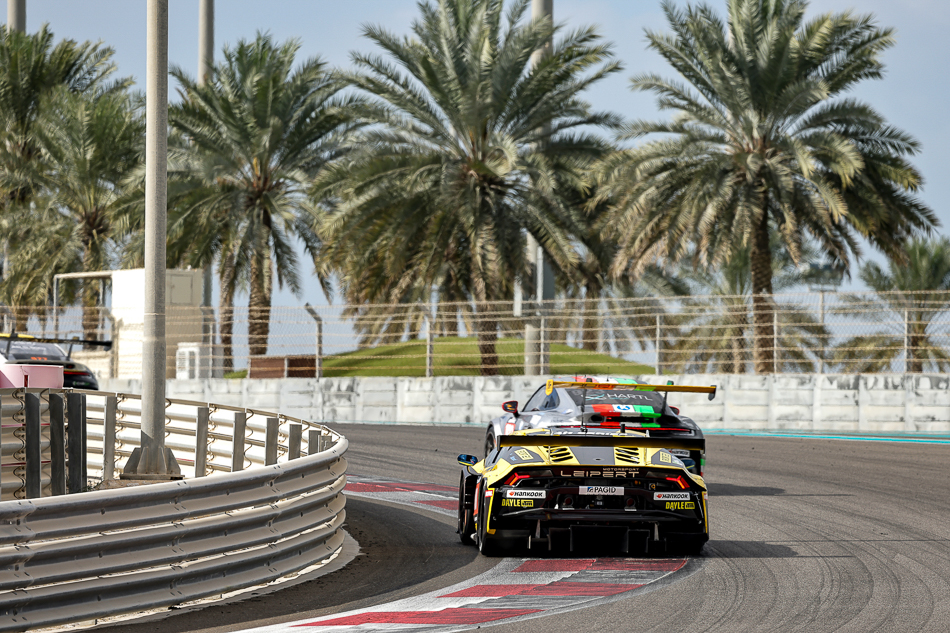 Introduced to celebrate the inclusion of a third Grand Prix-calibre Middle East circuit to CREVENTIC’s endurance racing program for 2022, the Middle East Trophy is a UAE-national championship, including one race abroad, that’s set to run during motorsport’s winter off-season. The three-round endurance racing campaign incorporates the inaugural Hankook 12H KUWAIT from 30 November to 2 December, the 18th edition of the Hankook 24H DUBAI on 13-14-15 January, and the Hankook 6H ABU DHABI on 21-22 January.

Ole Dörlemann, CREVENTIC sporting manager: “The Middle East Trophy is a concept CREVENTIC has been considering for some time now, and it is really gratifying to see this national championship finally being recognized. It’s another prize devoted 24H SERIES teams and drivers can compete for, it adds yet another layer of excitement to our biggest event of every year – the Hankook 24H DUBAI – and we feel the Middle East Trophy is an auspicious way to celebrate Kuwait Motor Town’s arrival on our calendar. We’re looking forward to seeing how our fans and competitors react to another championship on the line in 2023.”

Teams competing in at least two of the three upcoming events in the Gulf region will be eligible to win the newly introduced Middle East Trophy. The three-round national championship will be drawn to a close with an official prizegiving, and the coronation of new champions in both the GT and TCE divisions, on 22 January at the Yas Marina Circuit in Abu Dhabi. To commemorate their accomplishments, the Middle East Trophy winners in both the GT and TCE divisions will also receive bespoke awards.

Teams interested in contesting the Middle East Trophy during the winter can register for all three rounds simultaneously or for each event individually.

CREVENTIC are keen to welcome drivers from all over the world to compete for the Middle East Trophy. An international race licence will be required to compete in Kuwait and Dubai, but a national licence will suffice for Abu Dhabi.

In its continuing drive to enhance the competitiveness of each event it organizes, CREVENTIC will introduce a new points-scoring system for the 2022/2023 Middle East Trophy. Class winners will be awarded 40 points
at the culmination of each event in Kuwait, Dubai and Abu Dhabi, with the 2nd and 3rd-placed outfits receiving 36 and 32 points respectively. Points will be awarded for the top 15 finishers per class in a bid to keep the Middle East championship chase alive until the chequered flag drops at Yas Marina.

Entries are still being accepted for the Hankook 12H KUWAIT, the Hankook 24H DUBAI and the Hankook 6H ABU DHABI. Teams interested in competing at 2022/2023 Middle East Trophy events can speak with CREVENTIC directly via [email protected] and/or +31 485 471166. 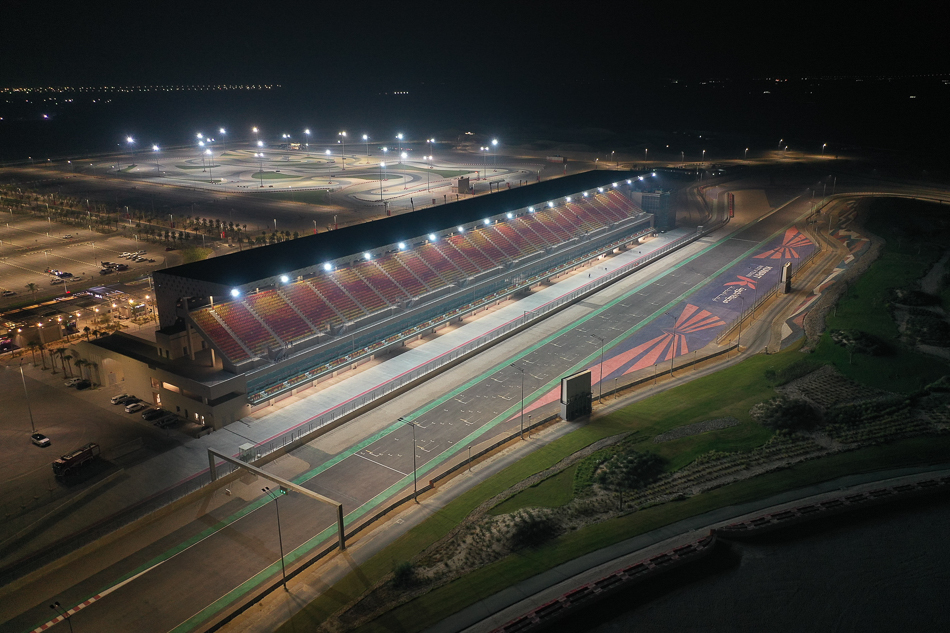 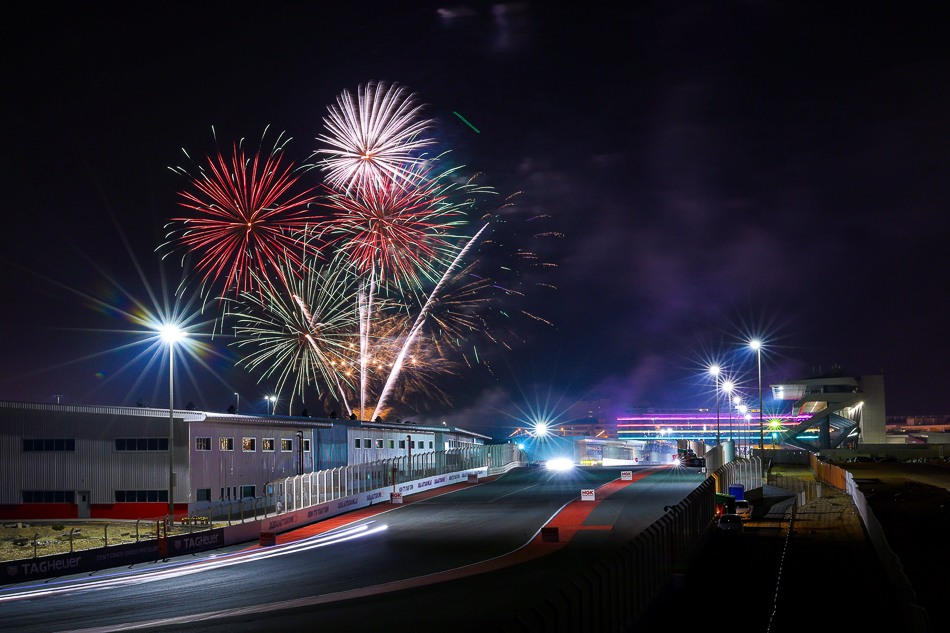